Priyanka Chopra is the most searched person on the Internet, the former Miss India, Miss World, actress, singer, and songwriter. The multi-talented lady was born on 18 July 1982, in Jamshedpur, Bihar. She started as her first film career in movie Andaaz in the opposite of Akshay Kumar, which is the super hit movie of that time. After that, she gives many other superhits films like Barfi, Agneepath, Mujhse Shaadi Karogi, and many more in the Hindi film Industry. Due to her hard-working, she has given the title “Hottest Girl Of the Year” by Maxim. PC is also the most followed Indian Celebrity and highest paid actress.

Katrina Kaif is another name for the hottest and beautiful actress. Because of her gorgeous look and innocent face, she is one of the most beautiful actresses of all time. When we talk about heat nothing is hotter than Katrina. Katrina is one of the demanding actresses because she gave many hits in the Indian film industry. She was born on 16 July 1984, in Hong Kong to a Kashmir. Her father was an Indian but Her mother was an English. She has an exotic look, she was once named the “Most Beautiful Women”. Katrina has given many hits like Partner, Race, Singh Is King, New York, Rajneeti, Zindagi Na Milegi Dobara, Ek Tha Tiger(which is the second highest-grossing films) and many more hits in Hindi film industry. She is not only a good actress but she is also a good dancer.

So, she made in no.3 hottest Bollywood actress in Hindi film industry.

Kareena Kapoor is the actress who appears in many Bollywood. She was born on September 21st of 1980, Mumbai. She made her first debut in Hindi film refugee. Kareema was also awarded by including six film fare awards. Kareena is one of the talented actors, from comedy to crime dramas she can do it all. As she has given many hits in Hindi film industry she was one of the highest-paying actresses. When she married a Big Bollywood Star Saif Ali Khan in 2012 she was described as India’s wedding and social event of the year. Kareena was mostly ranked in the top 10 hottest Bollywood actresses.

Who’s come to the next? Yes, it is, of course, Deepika Padukone. The glamorous, talented, and beautiful lady was born on 5 January 1986. She is born to Badminton Player Prakash Padukone. As she was from the Sports family she is a good player of Badminton. Deepika first made her film debut in super hit movie Om Shanti Om in 2006. It is ng the superstar of Bollywood. Deepika is also noted for the portraying modern, independent women in several commercial movies including Love Aaj Kal Race2 and many more. Later Deepika became the most highest-paid Bollywood actresses and also the highest earning actress in the World. She was also the recipient of many awards, including three Filmfare award. Deepika was the features and listing of India’s most popular and attractive personalities. She was the hottest actress of all time.

Anushka Sharma was born on May 1st of 1988. She started her career as the model with no intention of becoming an actress. Anushka first debuted in the opposite of SRK in Rab Ne Bana Di Jodi which was the hit movie of 2008. Again she acted in movie Jab Tak Hain Jaan which was the blockbuster movie of 2012. Anushka performance is hailed by critics and more brighter than her co-star Katrina Kaif. she achieved many awards in different award ceremonies including one film fare award. After many hits movie her performance in “PK” she made a large number of fan followers. She is also another highest-paid Bollywood actress.

Bipasha Basu is another name for the top 10 highest Bollywood Actresses. She is born on 7 January 1979 to a Bengali family in Delhi. She debuted in a negative role in Ajnabee in 2001 which achieved Filmfare award for the Best Female Debut. A slated to make her International film debut with Australian Film singularity in 2013. Bipasha is also known as the fittest actresses in Bollywood.

Nargis Fakhri was born on October 20, 1979, in New York City, to Czech mother and a Pakistani father. She appeared on America’s Next Top Model Cycles 2 and 3 in 2004. Then she made her feature film in 2011 which is the superhit movie. Not only hottest but she is also the cutest actresses of Bollywood.

Jacqueline Fernandez is Sri-Lankan Beauty, born on 2 June 1985 who won the Miss Sri-lanka Universe in 2006. She has also received the International Indian Film Academy Award for the Best Female Debut and Stardust Award for Lux Exciting New Face in 2010 as her role in Aladin. After that, she gives the two names, Murder 2 and Housefull 2 in 2012 which was the hits movie. Jacqueline known as the highest-paid actresses of Bollywood

Chitrangada Singh was born on 30 August 1976 in Jodhpur. She is best known for the starring in Hazarron Khuwashen Yesi in 2005 as her first commercial film, then after Desi Boyz in 2011. “You have Outdone Smita Patil,” said Shekhar Kapoor by seeing her performance in movie Hazarro Khuwashen Yesi. she was compared as the legendary Smita Patil. So, she was listed in the top 10 actresses of the Bollywood.

So, here are the top 10 hottest Bollywood Actresses, they are not listed in the hottest actresses but also listed by the great performance, gorgeous look and their amazing performance in films. 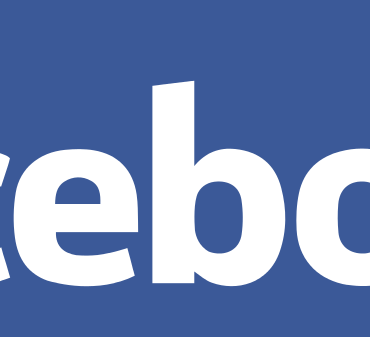 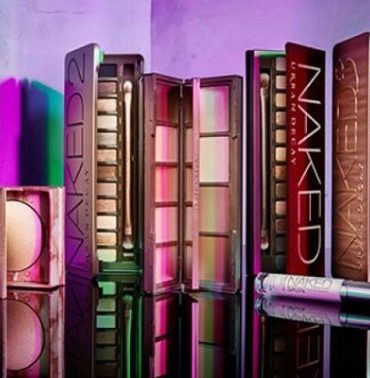