As we know that drug is one of the medicines or other substance which has a physiological effect when ingested or otherwise introduced into the body. They are typically distinguished from food and substances that provide nutritional support. Some drugs are useful and some are bad for our health.

Drugs are a common problem in our country. It has been fashionable among the youths but it has its own side effects. Drugs are very harmful substances for ou health and body. So, here are some drugs and their side effects on health:

Psilocybin Mushrooms: Psilocybin Mushroom is also regarded as one of the harmful drugs. It is fungi that contain the psychedelic substances psilocybin and psilocin, and occasionally other psychoactive tryptamines. It is being most magic mushrooms or ‘shrooms. When psilocybin is ingested, it is broken down to produce psilocin, which is mainly responsible for the hallucinogenic effects. Its effect can range from exhilarating to distressing. Psilocybin can be also a total absence of effects, even with large doses.

Marijuana: It is one of the Herbal plants which is a psychoactive product of the plant Cannabis sativa. Marijuana is estimated that about four percent of the world’s adult population use cannabis annually. Its main effect can be both seen in mental as well as physical.

Opium: Opium is also regarded as one of the poisonous drugs which are a resinous narcotic formed from the latex released by lacerating (or “scoring”) the immature seed pods of opium poppies (Papaver somniferum). Opium contains up to 16% morphine, which is an opiate alkaloid. It is most frequently seen chemically to produce heroin for the illegal drug trade.

Ecstasy: Ecstasy is known as a semisynthetic psychedelic entactogen of the phenethylamine family which is much less visual with more stimulant like effects than most other common “trip” producing psychedelics. Ecstasy is mainly considered as the recreational drug that’s often used with sex and associated with club drugs, which was as an entheogen. Mainly Ecstasy effect seen in awareness of the senses, feelings of openness, euphoria, empathy, love, happiness, heightened self-awareness, feeling of mental clarity and an increased appreciation of music and movement.

LSD: It is known as the Lysergic acid diethylamide, LSD, LSD-25, or acid, is a semisynthetic psychedelic drug of the tryptamine family. LSD has its own psychological effects (colloquially called a “trip”) vary greatly from person to person, depending on factors such as previous experiences, state of mind and environment, as well as dose strength.

So, here are some of the effective drugs which badly affect our health and body system.   This is a list of the most abused drugs and the effects they have on people.

How to Overcome Laziness

How to prepare for summer 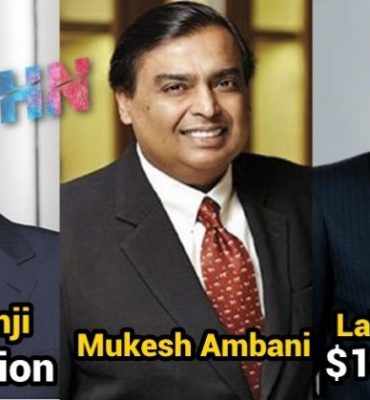